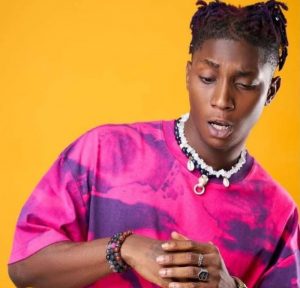 The forthcoming project, which is also expected to be an EP, is going to be volume 2 of his critically acclaimed debut “High Tension EP.”

Recall that Bella Shmurda first came into the limelight when his 2019 single, “Vision 2020” got a remix from Olamide. The street hit became the lead single for his EP, which was released not long after.

“High Tension EP,” has quite a number of other hits besides “Vision 2020” including the fan-favorite, “Sho Mo Mi,” the catchy banger, “Ginger Me,” the prayerful up-tempo “Omnipotent” and the street bop, “Upgrade.”

Since the release of his EP, Bella Shmurda has gone on to release some very successful jams, including “Dangbana Orisa,” “Cash App” and the recently released “World,” which might actually be on the new EP.

He’s also done songs with Zlatan Ibile, Masterkraft, Terri, Crayon, and more. He’s been nominated for the Next Rated Award at the Headies and has been linked with Wizkid.

Bella Shmurda obviously has a lot going on for him right now; it’s his time.

The forthcoming EP, “High Tension 2.0 EP” is due out everywhere on the 20th of July. See the artwork below. 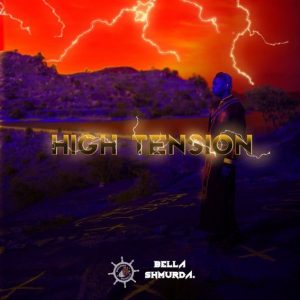